Who Is Iblis According To Quran 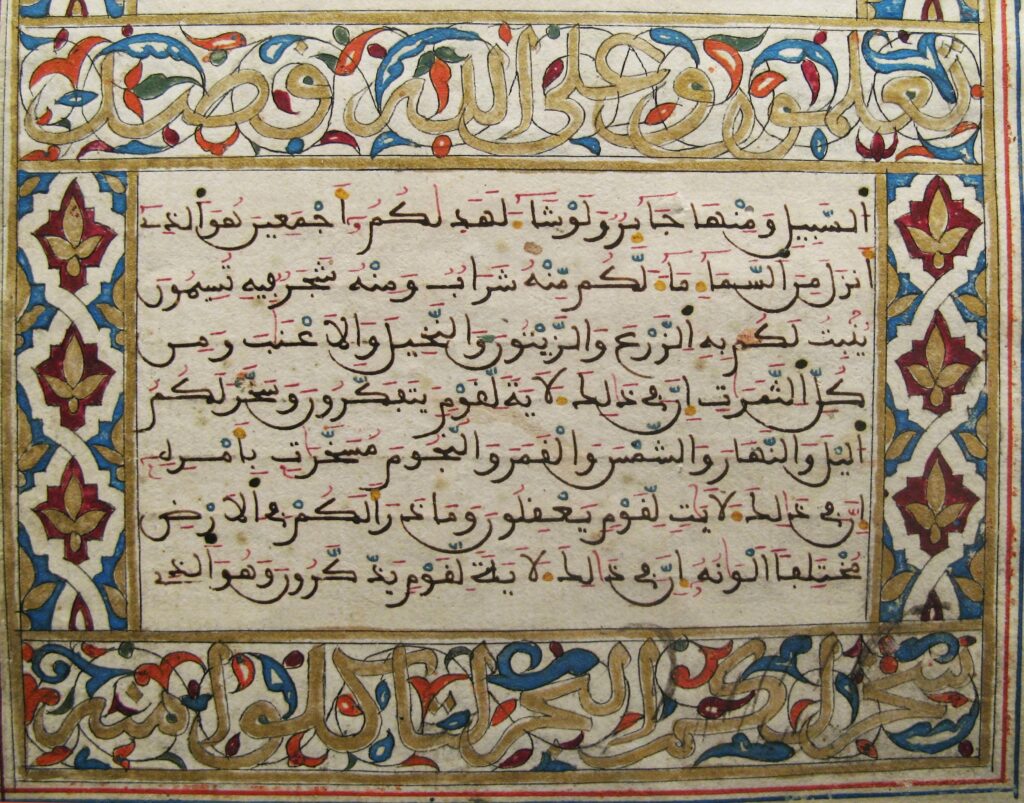 Read the verse on Online Quran Academy which says that, Behold! We said to the angels: “Prostrate unto Adam”: They prostrated except Iblis (Satan): He said, “Shall I prostrate to one whom Thou didst create from clay?” He said: “Seest Thou? This is the one whom Thou hast honored above me! If Thou wilt but respite me to the Day of Judgment, I will surely bring his descendants under my sway – all but a few!” (17: 61–62)

So you can understand the character of Iblis in the Quran. He was arrogant and proud on his creation but Allah also punished him that you are the person only for hell but in fact your followers will also go in the hell. You should know that, the Iblis has been mentioned around 11 times in the Quran and 9 times he was mentioned in the way that he didn’t prostrate in front of Adam (as).

The Quran says that he was the person who has been created by fire and that’s why he was very arrogant that why should I prostrate in front of the creation which has been made by the clay. Even though both are creation of Allah but still the Iblis who is the leader of the jinn has been very arrogant like he has created himself. The Iblis has been given the task since than that if you are so good then try to divert the Muslims from the right path.

The Quran says that if you are to follow on the footsteps of the Iblis or its lower heads then you will be in the hell like the Iblis will be. He is the leader towards wrong so whatever you feel easy the end goal will bad. Sometimes the Iblis shows you bad things acquired in easy way, but the bad thing is always bad. This is the duty of Iblis and this has been informed to us through the Quran.

The leader of Army

As has been told above that he is not alone from the jinn. He is the person who is the leader of Jinn and that’s why has been given the instructions to prostrate in front of Adam to show to its army that why Adam needs to be prostrated.

ALLAH wanted to show all the humans are superior to all but Iblis had other point of view. The Iblis leads his army to divert the Muslim from the path and sometimes he is successful but if you are the true follower of ALLAH then you will realize that what’s the truth and what’s fiction. Sometimes the Iblis also has the army among the humanity and it’s our right and responsibility to analyze in that matter and secure ourselves from those who are the devil but in the clothes of humans.

The Iblis is very arrogant and self-centered and on top of that he has been given the task according to QURAN to lead the humans to wrong path and then he will be better than humans but ALLAH knows that the true Muslims will never falter in to the trap of the Iblis.

How to prepare for NEET at home?

Are Chat GPT Coursework Plagiarised? How to Overcome the Issue?

What Are The Advantages Of Hiring A Medicine Interview Tutor?

Writing a paper for an assignment: hints and techniques