5 Misdemeanor Charges That May Be Eligible for Bail 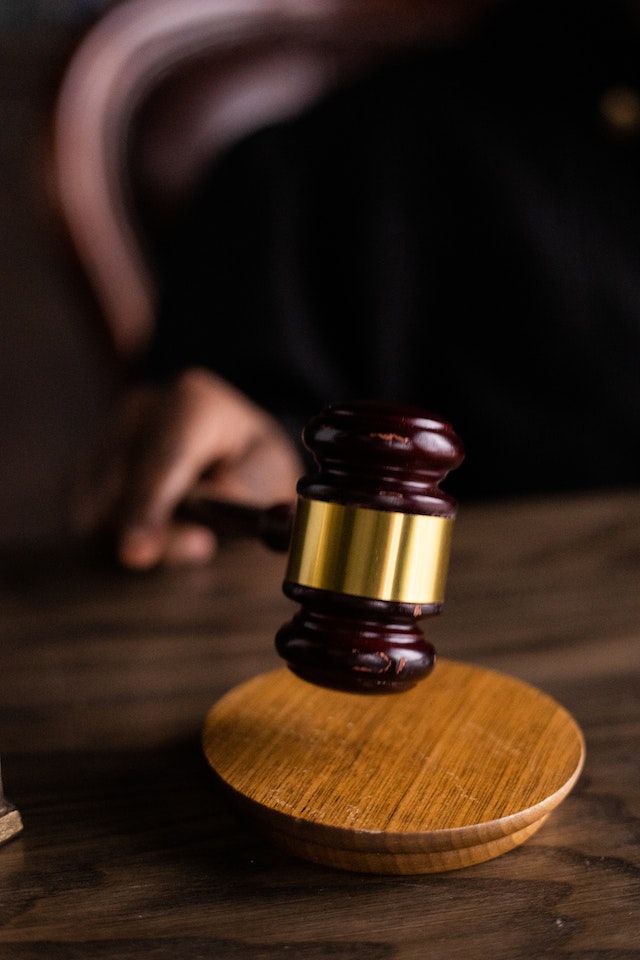 When you get arrested for a misdemeanor, you might be contemplating if you are eligible for bail. Your bail eligibility depends on the specific charge that is filed against you.

Here are five misdemeanor charges that may be eligible for bail.

One of the most common traffic infractions is speeding. If you are stopped for speeding and do not have a previous record, you will likely only be issued a ticket. However, if you are caught speeding in a school zone or construction zone, you may be charged with a misdemeanor.

Another common traffic infraction is reckless driving. This is a more serious charge than speeding and can result in a misdemeanor conviction. Besides paying a fine, you may also need to complete community service projects or attend traffic school.

Other common driving infractions include driving without a license and driving with a suspended license.

This charge is typically given when someone is causing a disturbance or acting disorderly out in public. Depending on the state, you may also be charged with a misdemeanor if you are found to have an open container of alcohol in public. Also, remember that intoxication isn’t always caused by alcohol. If you are suspected to be under the influence of drugs, you could also face a misdemeanor charge.

Public intoxication is usually a misdemeanor charge, but it can be upgraded to a felony if you have previous convictions or if you are causing bodily harm to yourself or others. That’s why it’s important to always be aware of your surroundings and to know your limits when drinking in public.

If you are caught stealing something that is valued at less than $500, you may be charged with a misdemeanor. Depending on the state, you may need to complete community service or take classes.

If you are caught stealing something that is valued at more than $500, you will likely be charged with a felony.

This refers to the act of being on someone’s property without having their permission. Although it may seem like a minor charge, if you are caught trespassing on government property or private property, you may be charged with a misdemeanor.

If you are caught trespassing on someone’s property with intentions to commit a crime, you will likely be charged with a felony. That means that even if you don’t commit the crime, you may still be facing serious charges.

Vandalism is the act of damaging someone’s property. This can include spray painting graffiti, breaking windows, or keying a car. Sometimes, people think that they can evade punishment for vandalism if they don’t damage anything of value. However, even if the property damage is minimal, you may still be charged with a misdemeanor.

What Bail Amount Should You Expect?

If you are unable to post bail, you may be eligible for a bail bond. A bail bond is a type of insurance that will pay the bail amount if you fail to appear in court. However, bail bonds are usually secured with collateral, so the bail bond agent may take what was used as collateral to compensate them for paying your bail if you neglect to show up in court.

The premium for a bail bond is typically ten percent of the bail amount. So, if your bail is set at $1,000, you would have to pay $100 to get out of jail. There are several companies that offer bail bonds, so it’s important to do your research before choosing one.

An easy way to do that is to focus your search on your location. For instance, if you live in Oakland, doing an online search with the words “bail bonds Oakland” should bring up a list of reputable companies. Then, you can read reviews and compare prices to find the best bail bond company for your needs.

Misdemeanors are typically lesser crimes than felonies, but they can still lead to jail time and hefty fines. If you are facing misdemeanor charges, it’s important to understand the bail process and what you can expect. Remember, the amount of bail will depend on the charge and your criminal history.

The Benefits of Hiring a Legal Translation Dubai

Can my Ex-Spouse Reimburse me for Lawyer fees?

Essential Traits to Look for in a Divorce Attorney in Mooresville

5 Tips for Choosing the Right Immigration Solicitor in Dublin