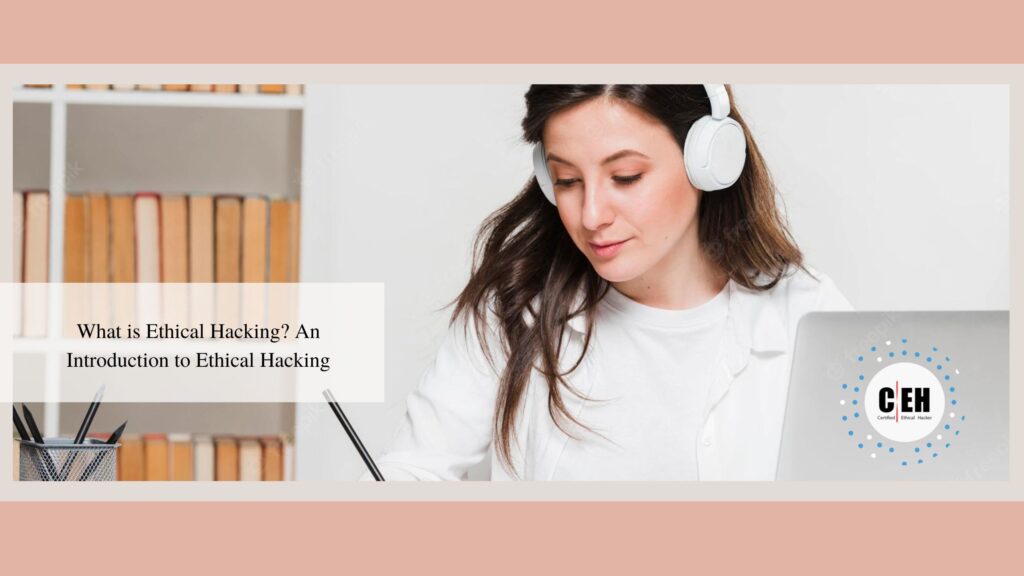 Hacking is unauthorized access into anyone’s digital device to either damage or steals information. Often performed by anonymous users, hacking costs people and organizations a lot of money, reputation, or both.

Based on the mentioned consequences, hacking is considered illegal. However, its variant exists, known as ethical hacking. It acquires permission before breaking into the system. Ethical hacking serves the purpose of protecting from hacking. Ethical hackers try to find the weak points of systems and the possible point of entry by hackers and fix them.

Candidates aiming at proficiency often take up ethical hacking certification to prove their caliber. As a result, the job prospects are broad, along with good income options.

Hackers can enter into different components to decode the information. A few of them are as follows.

What is the process for hacking into the components of the computer or network?

The initial phase of any activity starts with accumulating information. So does ethical hacking. Different tools are required for this purpose, such as Hoping, Nmap, Google Dorks, etc. The data involves details on packet hops, operating systems, IP configuration, services associated with the device, etc.

So, it’s obvious here that an ethical hacker scans the machine. They look for weak points or easily accessible points. Hackers often use ignored spots to gain access. Tools assisting in the endeavor are NMAP, Nessus, Nexpose, etc.

In the previous step, ethical hackers found the point to enter. Now, they do set foot in. The main aim is to slide in unnoticed. Different methods and tools are possible for entry. However, the most commonly used tool is Metasploit.

The art of hacking is to enter and act without letting others know. So clearing tracks is one of the critical activities, as the unethical hacker would do the same. The intruder removes the traces of their activity in this step.

Ethical hackers have to analyze their activity and present it to the company. Therefore, the report will include information like success rate, vulnerability points, the process of exploitation of sources, the improvements, etc.

By now, we understand hackers are only sometimes ethical. There are categories of hackers based on their actions and intention.

Known by the name hacktivist, we have witnessed several famous examples of their actions. They aim to expose the company or topple well-known organizations and their resources. If caught, legal steps are taken against them. Despite knowledge, their revenge is essential to them.

These are the hackers who everyone should fear. They gain access to steal your data and sensitive information and intend to use your data illegally. The acts involve violating privacy, theft of corporate organizational analytics, damage to the system, etc.

White hat hackers are ethical hackers. They grant permission before accessing the system. Also, they function to protect from black hat hackers.

Grey hat hackers work for fun. They analyze and understand the weak points and earn massive amounts. Then, rather than gaining unauthorized access, they sell the information to the owner.

How to become an ethical hacker?

Ethical hacking is a trending and exciting field. It attracts many individuals and companies due to the vulnerability and sensitivity of the information. However, with various hacking categories, one needs to clear their intent mindfully and act accordingly.

Best Techniques to Prepare for Speaking module of IELTS Exam

The Main Differences Between the IELTS and PTE exam

What are the pros of distance learning BA courses?

The Significance Of Examination