Why Java is a Prominent Language to choose for Web Development? 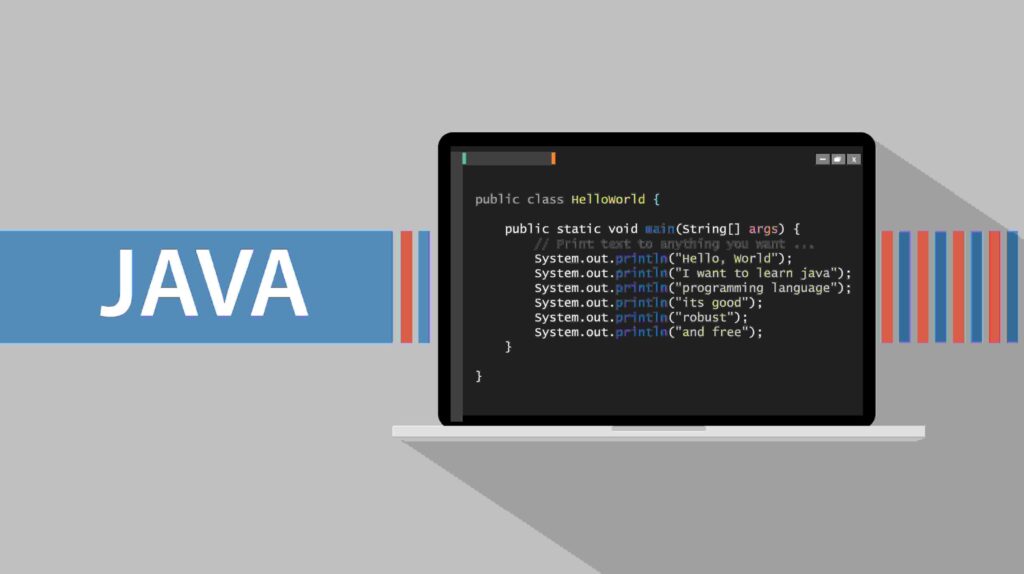 Java was released in 1995 by Sun Microsystem and later formulated by Oracle in 2010. Java has powered the most networked applications and it is highly regarded for business software, mobile applications, and web scripting games. Java has served so many banking and financial applications all over the globe. Java is also being utilized by big companies like Amazon, and Facebook. Consequently Java application development services is regarded as the most satisfactory options for business web development.

We can conclude that Java is the best programming languages ever produced and that it is simple to use for web development. Several developers around the world are so much zeal to work as Java developers.

There are multiple advantages to employing Java programming language. Let’s have a look at all of the reasons in detail for better understanding.

This is the most compelling arguments to use Java for web development. Java supports programmers to write code once and then use or reuse it wherever. Advantages of Java is that it is highly portable, supporting it to be used effectively in multi-platform applications. Thus, businesses won’t have to concern about upgrading their hardware or operating systems, and they are free from hassle of assessing whether present Java software is compatible. This is the key advantage of Java programming languages over platform-independent languages.

Many programmers hire Java developer because they find the programming language admirably safe. Java has multiple security features built-in, including progressive authentication, and access control, making it perfect for web development. A developer can implement these components to run their expanded API, which comprises secure login procedures, digital signatures, ciphers, and more.

Java is also admired by top web development companies since it offers a large number of APIs. This is a crucial advantage because there are several APIs that are willingly present to so many Java developers. Java offers APIs for networking, I/O, database connections, XML parsing, and almost any other task admired. Open-source libraries include Apache POI, Apache Commons, Jackson, and Google Guava.

Java is popular in real-world applications, which offers Java developers peace of mind. Several well-known websites, including eBay.com, Amazon.com, LinkedIn.com, and Facebook.com, use Java. In addition, Java is perfect to create corporate web applications for healthcare, manufacturing, and financial services. Even the emerging technologies, such as IoT, Cloud development, AI, Data Mining, and so on, are compatible to Java.

Java has amazing range of developer tools and IDE easily available in the market to deliver great productivity. It is the most popular language to use while building web apps. The most popular IDEs to build Java applications are NetBeans and Eclipse. There is also a slew of other complimentary and open-source tools available for doing Java programming and testing applications.

Java supports multi-threading and programs written in the language can easily manage a large number of threads at the same time. Developers don’t have to write different copies of the code on the same hardware because Java supports them to write as many threads as the application needs within a single copy of the software. A Java-based multi-threaded environment also offers user with faster simultaneous access, multiple operations, better performance, and faster reaction time.