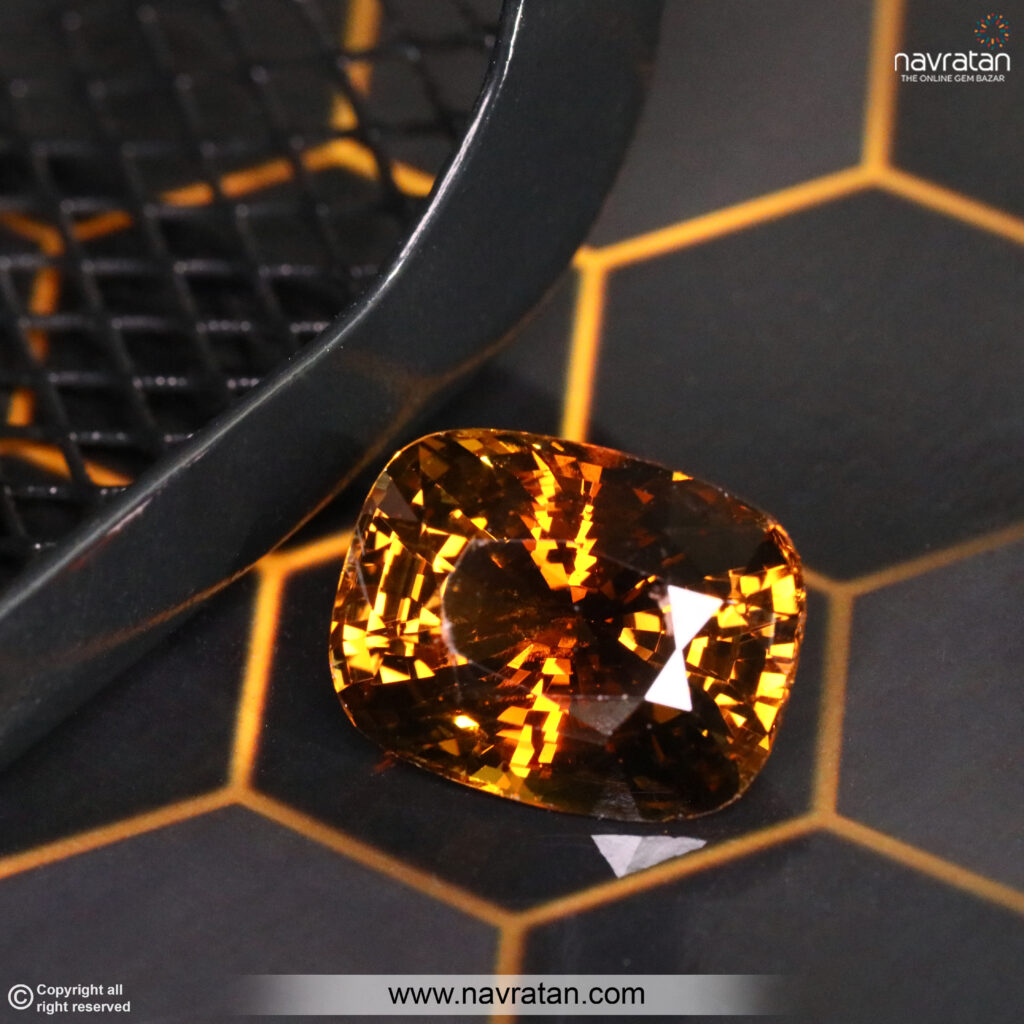 Alexandrite Stone is a gemstone that is becoming increasingly popular, but that many people have never heard of. The extremely rare color-changing variation of the mineral chrysoberyl, this crystal is frequently referred to as “emerald by day, ruby by night” by gem connoisseurs. It was first identified in the Ural Mountains of Russia in the 1830s and is currently found in Sri Lanka, East Africa, and Brazil. Here’s what you need to know about this beautiful gem.

The Popularity of Alexandrite:

Is alexandrite a pricey gem?

How can you know if alexandrite is authentic?

How do you determine the rarest shade of alexandrite?

What does alexandrite symbolize?

Which cut suits alexandrite the best?

Does alexandrite glow in a dark environment?